We have a number of exciting projects for development:

We’ll be working together with the Animal Interfaith Alliance to provide children and young people with engaging opportunities to explore ethical veganism as a worldview/philosophical conviction in Religious Education. We endeavour to work across all four nations of the UK and beyond. It is notable that in Scotland the equivalent of Religious Education is Religious and Moral Education, and in Wales the subject will soon be called Religion, Values and Ethics. 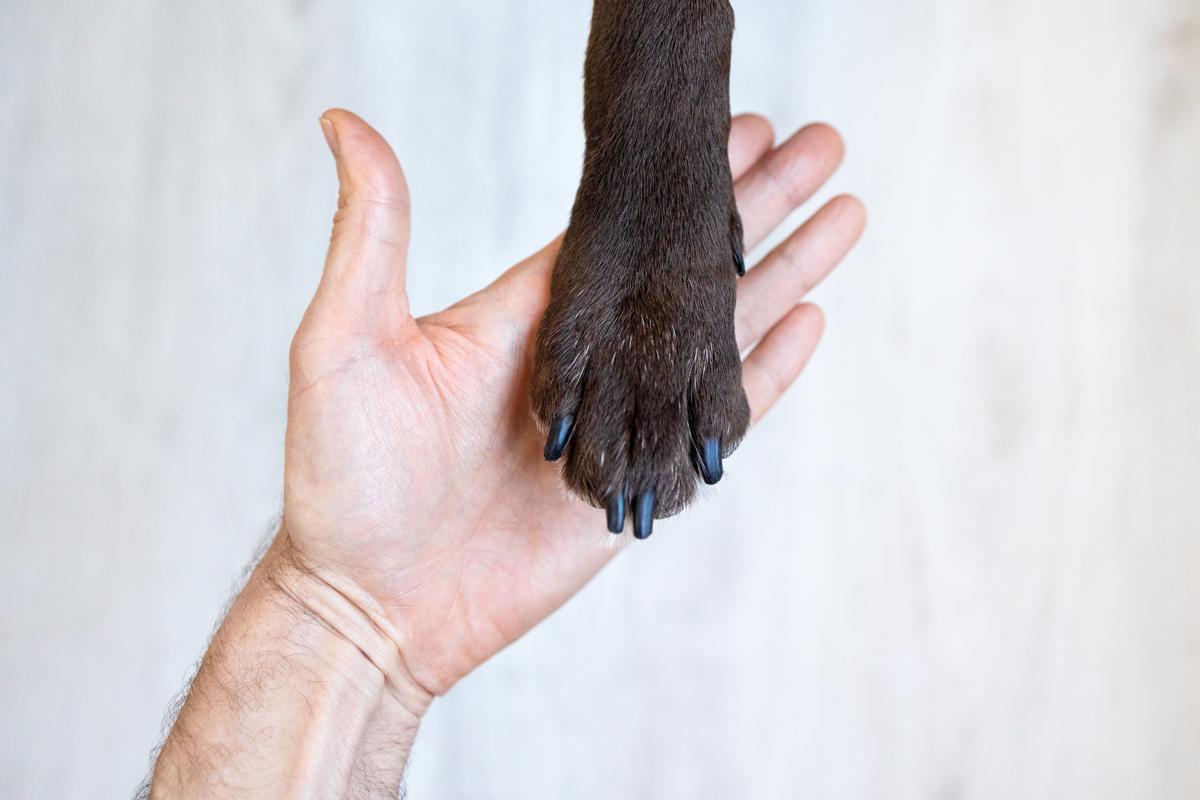 The AIA is a highly regarded organisation which brings together diverse faith-based animal advocacy organisations to be a united voice for animals. Its Founder and CEO, Barbara Gardner, is author of The Compassionate Animal: an Interfaith Guide to the Extended Circle of Compassion (Animal Books & Media 2013). Among AIA’s esteemed members and Patrons, is its President, Dr Richard D. Ryder (Ethicist).  He became a key figure in the animal rights revival of the 1970’s, coining the word ‘speciesism’ and playing a leading role in its rise to international and political recognition.

VinE is delighted to play a part in achieving AIA’s Vision of ‘a peaceful world where people of all faiths and none work together to treat animals with respect and compassion.’

As part of our first initiative, we’re working with RE Today to produce learning resources for inclusion in Religious Education. Thanks to all who participated in the survey which will help shape this.

The new guidance and legislative summary for Religion, Values and Ethics in Wales has been published.  The legislative summary specifically mentions veganism as a recognised philosophical conviction.  VinE will be advocating for the right of vegans to sit on Standing Advisory Councils and will be involved in encouraging and recruiting vegan representatives.

Sustainability From A Vegan Perspective

We are bringing together a core team to work on learning resources covering a range of sustainability issues viewed from a vegan perspective, these will Include topics such as the climate crisis and loss of biodiversity.

The Benefits Of Plant-Based Diets

Learning resources will focus on the benefits of plant-based diets for healthy living and the associated benefits this brings for animals and the health of the planet.

If you are interested in learning more about our projects or becoming involved with the VinE initiative, please feel free to contact us at hello@teachvine.org

“I have always eaten animal flesh with a somewhat guilty conscience.” … “Nothing will benefit health or increase chances of survival on earth as the evolution to a vegetarian diet. Our task must be to free ourselves by extending the circle of compassion to all living beings and all nature and its beauty.”

“By ethical conduct towards all creatures, we enter into a spiritual relationship with the universe.”

We use cookies on our website to give you the most relevant experience by remembering your preferences and repeat visits. By clicking “Accept All”, you consent to the use of ALL the cookies. However, you may visit "Cookie Settings" to provide a controlled consent.
Cookie SettingsAccept All
Manage consent

This website uses cookies to improve your experience while you navigate through the website. Out of these, the cookies that are categorized as necessary are stored on your browser as they are essential for the working of basic functionalities of the website. We also use third-party cookies that help us analyze and understand how you use this website. These cookies will be stored in your browser only with your consent. You also have the option to opt-out of these cookies. But opting out of some of these cookies may affect your browsing experience.
Necessary Always Enabled
Necessary cookies are absolutely essential for the website to function properly. These cookies ensure basic functionalities and security features of the website, anonymously.
Functional
Functional cookies help to perform certain functionalities like sharing the content of the website on social media platforms, collect feedbacks, and other third-party features.
Performance
Performance cookies are used to understand and analyze the key performance indexes of the website which helps in delivering a better user experience for the visitors.
Analytics
Analytical cookies are used to understand how visitors interact with the website. These cookies help provide information on metrics the number of visitors, bounce rate, traffic source, etc.
Advertisement
Advertisement cookies are used to provide visitors with relevant ads and marketing campaigns. These cookies track visitors across websites and collect information to provide customized ads.
Others
Other uncategorized cookies are those that are being analyzed and have not been classified into a category as yet.
SAVE & ACCEPT
Powered by

Thanks for signing up!

We only send details relevant to our projects. We will not share your information.